Following the acquisition of Optics and Laser Europe from the Institute of Physics Publishing in 2009, Electro Optics expanded to 10 times a year, and having been acquired as part of the same transaction, Fibre Systems relaunched in 2013.

For careers with Europa Science, please visit our Vacancies page. 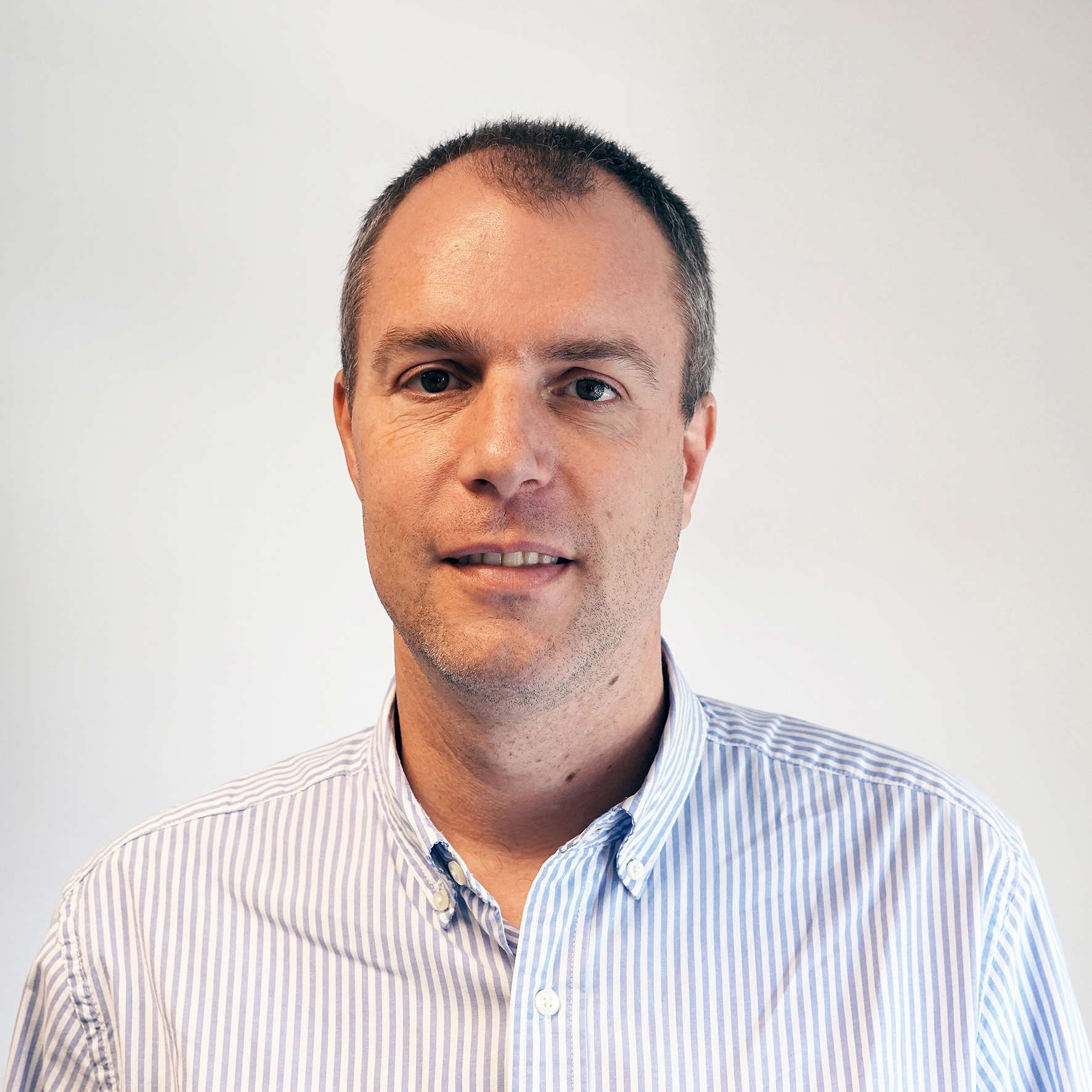 Warren has more than 20 years’ experience in B2B publishing, initially as an editor for technology magazines in fields such as security, electrical contracting