EUROPA SCIENCE LIMITED   ADVERTISING SALES GENERAL TERMS AND CONDITIONS   1 DEFINITIONS   1.1 The following definitions shall apply to these Conditions:   “Advertisement” means any marketing product, including but not limited to display advertising in a magazine, website or email, any paid-for content-based insertion, or any other sponsorship option as outlined in the current Media Pack, which an …

Three of my intrepid colleagues – Greg Blackman, Eleanor Waters, and Warren Clark – are currently hard in training, preparing to take part in the Cambridge Half Marathon next month, writes Tim Gillett.

While this is worthy news in itself – and I am full of admiration for anyone who can run 13 miles – I’m particularly impressed by the group’s chosen charity, FoodCycle. Greg, who is a senior editor at Europa Science, has been volunteering for the charity for the last seven years.

Foodcycle is a national charity that builds communities through surplus food, volunteers and spare kitchen spaces. Volunteers create tasty three-course meals for vulnerable people across the UK, and are united by the simple belief that food waste and food poverty should not co-exist.

Surplus food is food that is fit for human consumption but has no commercial value for a retailer. This food may have become damaged in transit, might be past its ‘best before’ date or might have been over-ordered. It’s still perfectly good food, and the charity puts it to good use.

In the UK alone, an estimated 12 million tonnes of food is wasted each year, while four million people are affected by food poverty. FoodCycle is doing something about this by making use of edible food to create nutritious three-course meals for those who need it.

FoodCycle works with supermarkets, small independent grocery shops and markets to source perfectly edible surplus food in a safe and responsible way. It only reclaims fresh fruit and vegetables, while it buys extra ingredients such as dried foods to make its meals as balanced and nutritious as possible.

The charity works in the most deprived communities to support vulnerable groups including older people, homeless people, refugees and asylum seekers, people affected by mental ill health and people on low incomes. All of our projects work with a community partner that addresses an identifiable need within their community, and offers local expertise on the problems their community faces.

Food poverty is the inability to get enough healthy, affordable food. This can be due to lack of income, poor transport to local shops, knowledge about what constitutes a healthy diet, and the skills to create healthy meals. Due to this complex mix of factors, people on low incomes have the lowest intakes of fruit and vegetables and are far more likely to suffer from diet-related diseases such as cancer, diabetes, obesity and coronary heart disease.

FoodCycle works in a different way from a food bank: addressing food poverty by providing a hot, nutritious three-course meal rather than items for people to take home. By providing a sit-down meal in a warm and welcoming atmosphere, we work to reduce social isolation – as people who often feel excluded get the chance to mix with others and feel a valued part of their community. Volunteers sit down and eat with guests and have a chat, and meals are served with warmth and dignity.

The very best of luck to Eleanor, Warren and Greg! To sponsor them, and raise money for a fantastic cause, please visit https://www.justgiving.com/fundraising/teameuropascience 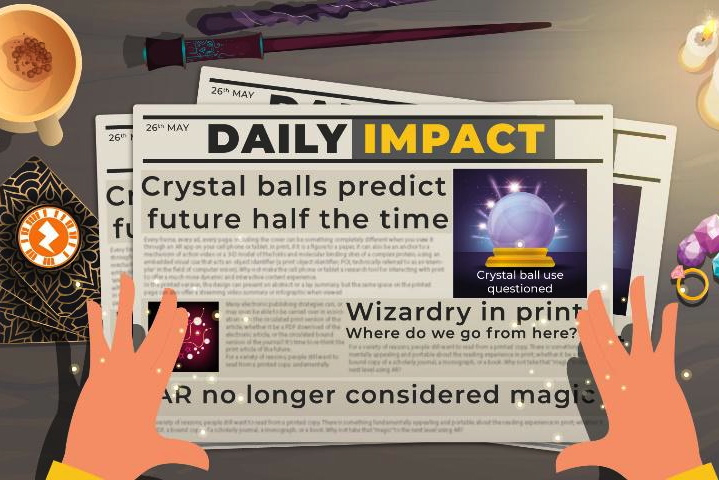 In the latest issue of our Research Information magazine, there is an article on the subject of augmented reality – and the possibilities of using the technology in the world of academic publishing. On page 20 is an image portraying an imagined front page of a newspaper – the Daily Impact. While the image is on the face of it … 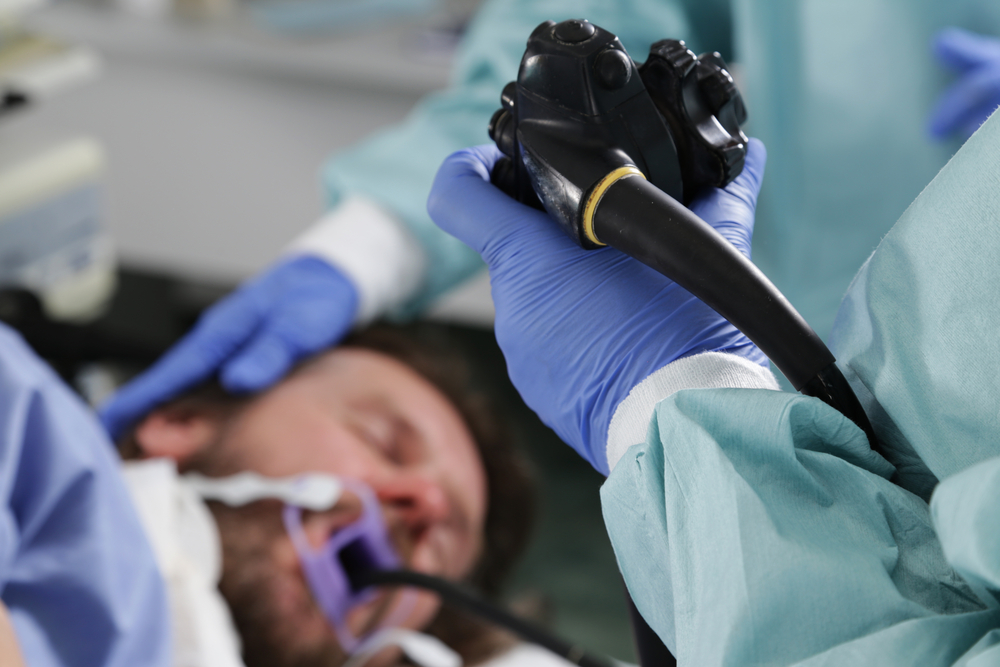 For many people – including this one – the prospect of an internal examination with an endoscope would be concerning to say the least, writes Tim Gillett. Technology that could one day obviate the need for invasive visual examinations would be a boon for many; not least, I would imagine, for the medical staff that are tasked with carrying out … 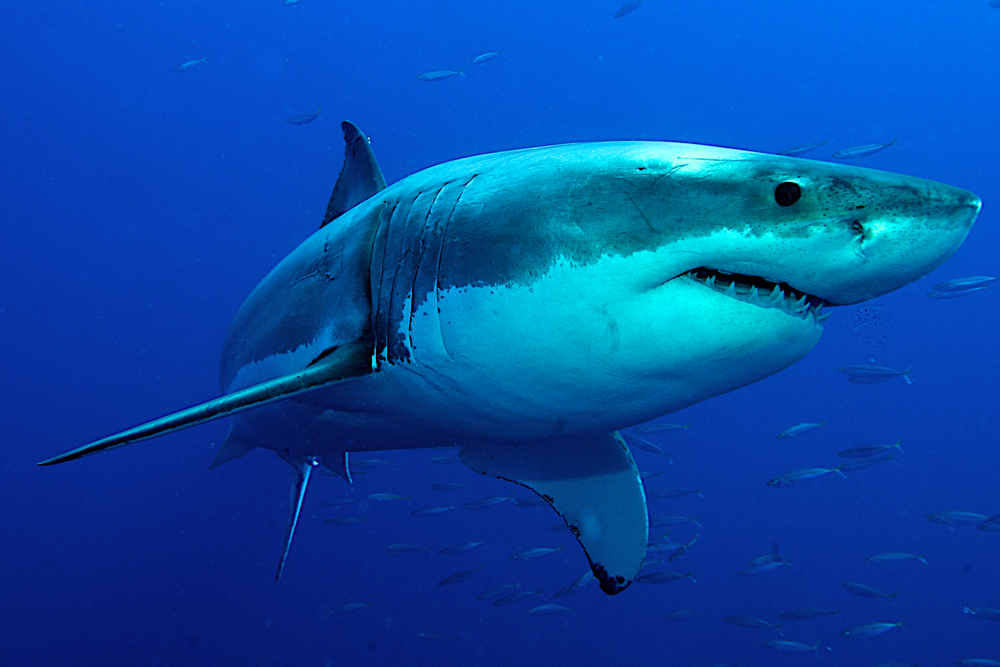 Even as a grizzled old hack, I occasionally learn a new word, writes Tim Gillett. This week’s mot nouveau is biomimetics – defined on Wikipedia as ‘the imitation of the models, systems, and elements of nature for the purpose of solving complex human problems’. Probably the most obvious example of this is the early study of birds and flying mammals … 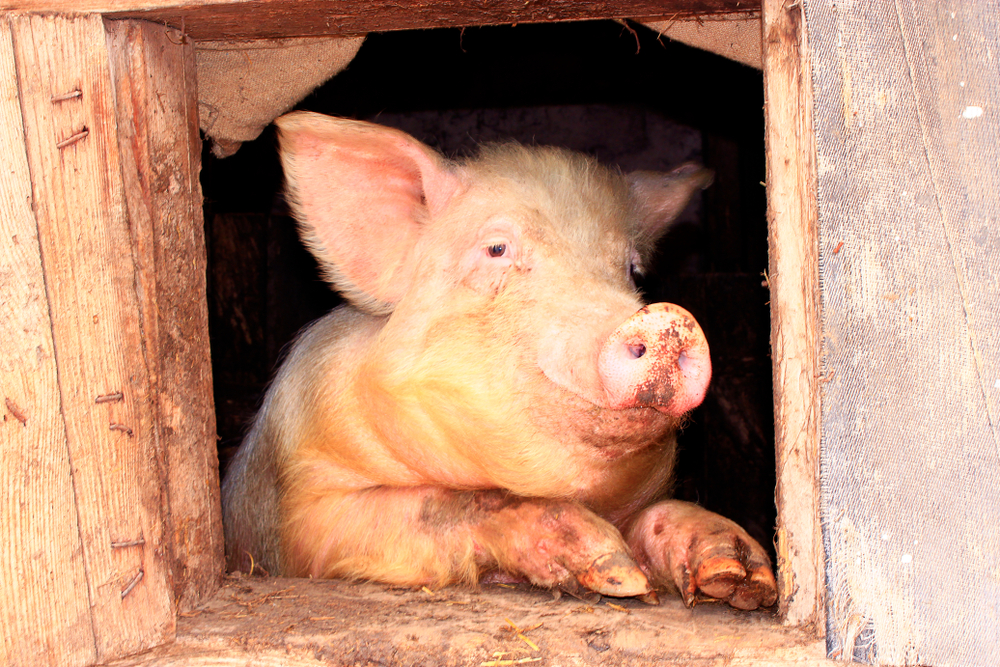 Face recognition technology seems to be a widespread feature of our world these days. Airport immigration is nowadays controlled by means of facial recognition, the most modern mobile phones use it as a security check, and China is said to be using a huge system to track its Uighur Muslim minority – even if the US city of San Francisco … 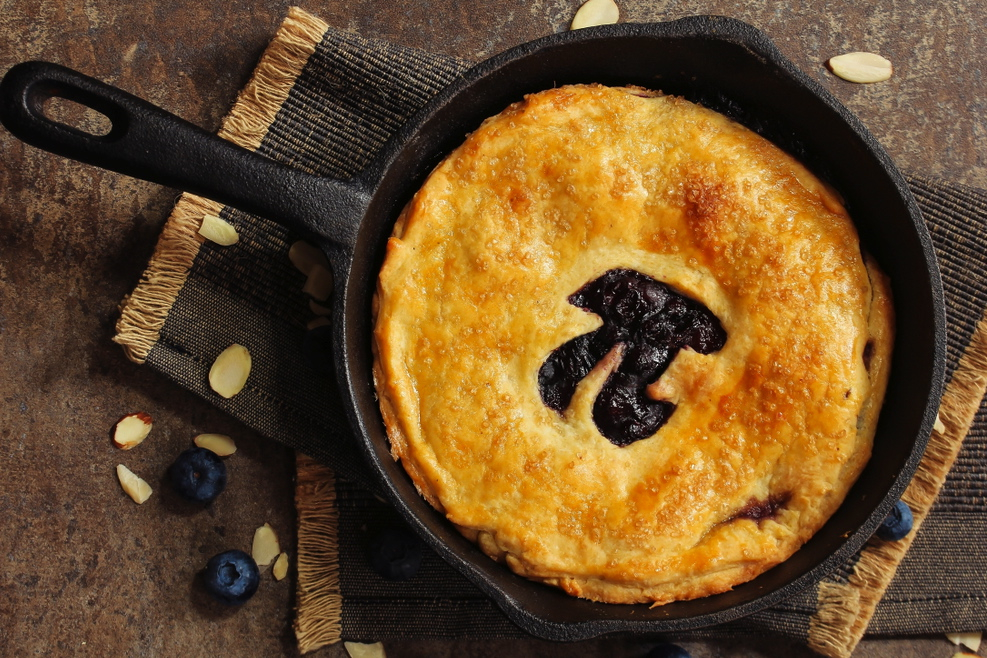 As previously noted in this blog, there are a lot of big numbers floating around in the world of science, writes Tim Gillett. Today it was announced (and reported in our Research Information publication) that an employee of Google in Japan has managed to calculate pi – the number you get if you divide a circle’s circumference by its diameter … 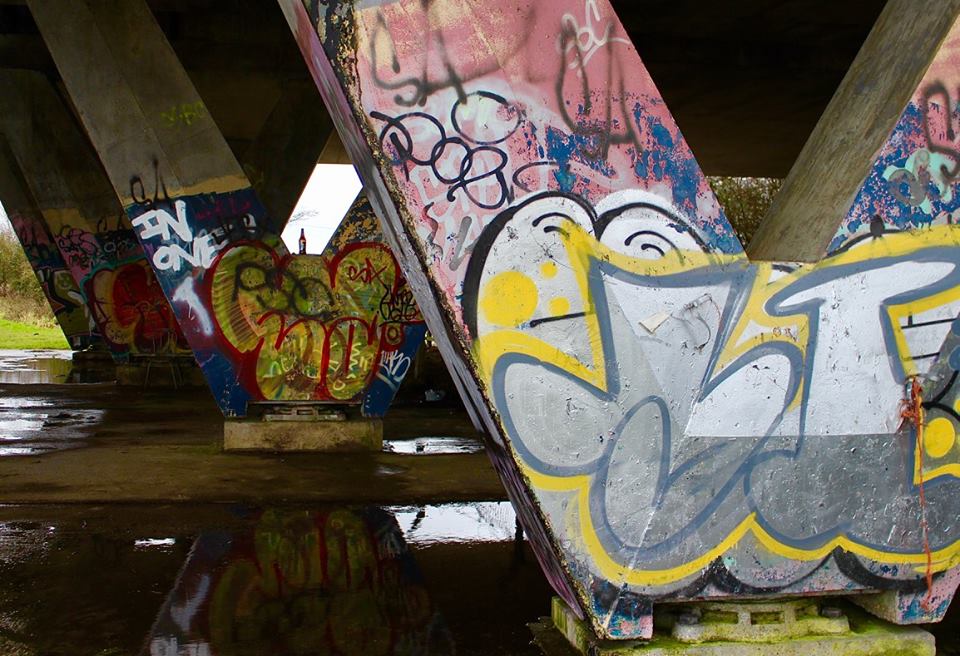 Graffiti is one of those things that often provokes a strong reaction – sometimes positive, sometimes negative, writes Tim Gillett. Personally – and controversially among some of my friends, work colleagues and family members – I absolutely love it. Good graffiti can brighten up the dullest architectural spaces, at the same time as allowing talented artists to express themselves. Good … 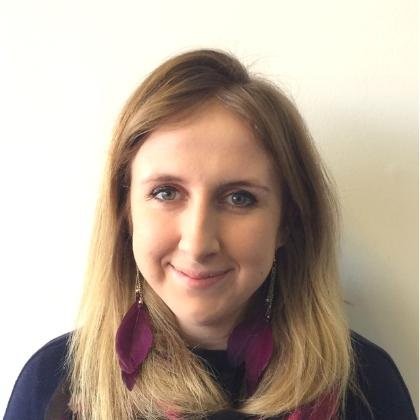 Our Electro Optics editor Jessica Rowbury will soon be taking some time off to complete a volunteer writing and communications placement for a charity in Tanzania. Here she details what she’ll be doing during her time there… In September, I will be taking a sabbatical to take on a 13-week volunteer communications and writing role in Tanzania for a sustainable …